For the most basic circuit boards, the components are concentrated on one side, and the wires are concentrated on the other side. Because only one side can be routed, we call this kind of circuit board a single panel. Both sides of the double panel can be wired, so the wiring area is twice as large as that of the single panel, which is suitable for more complicated circuits. 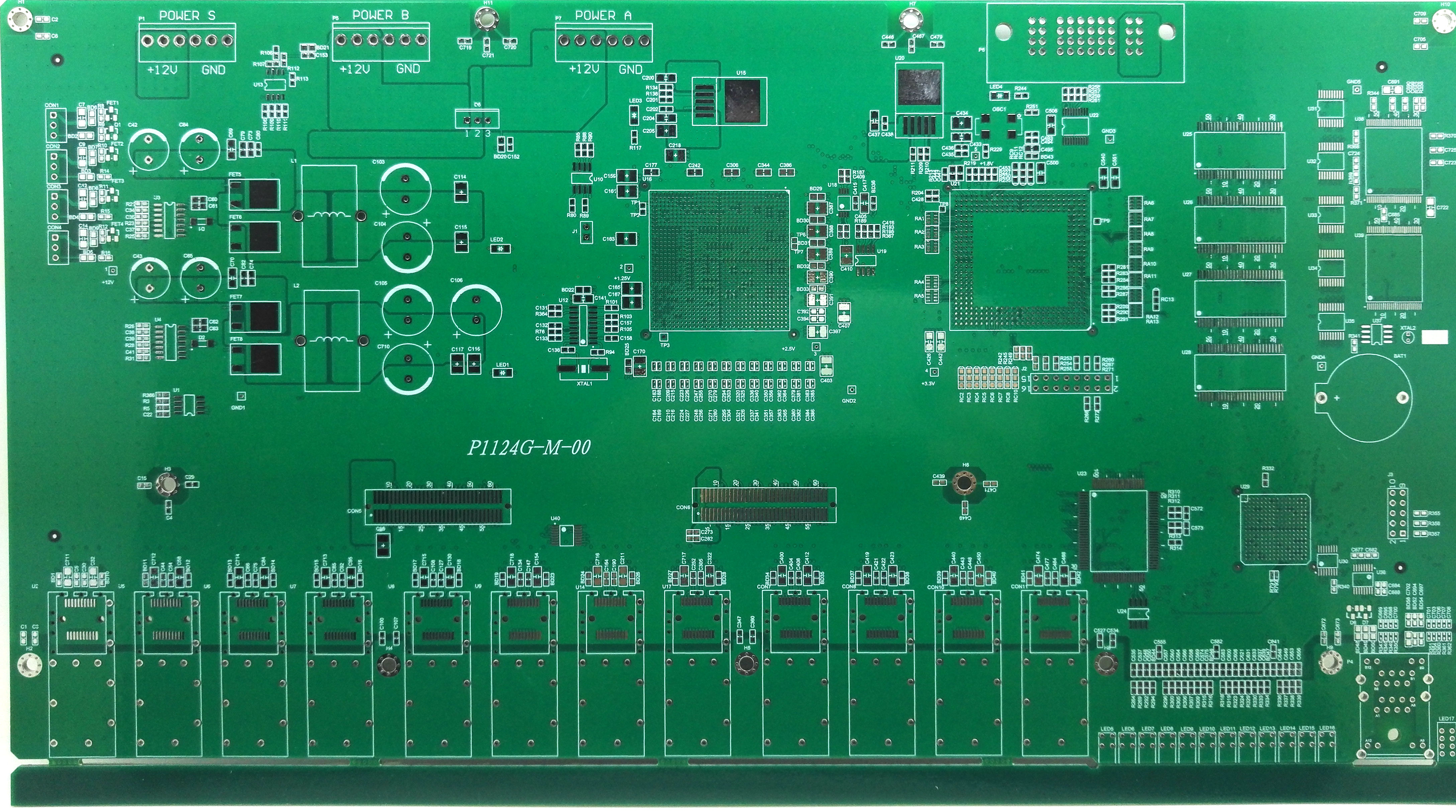 For simple circuits such as radios, single-sided or double-sided manufacturing is sufficient. However, with the development of microelectronics technology, the complexity of circuits has greatly increased, and higher requirements have been placed on the electrical performance of circuit boards. If single-sided or double-sided boards are used, the circuit volume will be very large, and the wiring will also be It is very difficult. In addition, the electromagnetic interference between the lines is not easy to handle, so a multilayer circuit board (the number of layers represents several independent wiring layers, usually even numbers).

The advantages of four-layer circuit boards

Advantages of multi-layer boards: high assembly density and small size; shorten the connection between electronic components and increase the signal transmission speed; facilitate wiring; for high-frequency circuits, add a ground layer to make the signal line to the ground form a constant low Impedance; good shielding effect. However, the more layers, the higher the cost, the longer the processing cycle, and the more troublesome quality inspection.

Multilayer board is actually made by laminating and bonding several etched single or double boards. The double panel is easy to distinguish. Looking at the light, except for the wiring on both sides, other places are transparent. For the four-layer board and the six-layer board, because the layers in the circuit board are very tightly combined, if there are corresponding marks on the board, there is no good way to distinguish.