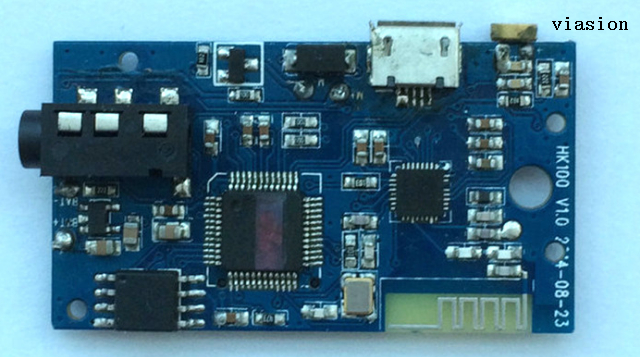 1. PCB design should be designed according to the characteristics and requirements of SMT chip processing production equipment and process.

The basic requirement of the SMT process for PCB design is that the distribution of components on the PCB should be as uniform as possible. The heat capacity of large-quality components during reflow soldering is large. Too much concentration can easily cause local low temperatures and lead to false soldering; at the same time, uniform layout is also beneficial The center of gravity is balanced, and it is not easy to damage the components, metallized holes and pads in the vibration and shock experiment.

The layout of components and parts that need to be adjusted or frequently replaced, such as potentiometers, adjustable inductance coils, variable capacitor micro switches, fuses, buttons, plugs and other components, should consider the structural requirements of the whole machine. Place it in a position where it is easy to adjust and replace. If it is adjusted inside the machine, it should be placed on the PCB board where it is easy to adjust; if it is adjusted outside the machine, its position should be adapted to the position of the adjustment knob on the chassis panel to prevent conflicts between the three-dimensional space and the two-dimensional space. For example, the panel opening of the toggle switch and the empty position of the switch on the PCB should match. Fixing holes should be provided near the connection terminals, plug-in parts, the center of the long series of terminals and the parts that are often subjected to force, and there should be corresponding space around the fixing holes to prevent deformation due to thermal expansion. If the thermal expansion of the long series of terminals is more serious than that of the PCB board, it is prone to warping during wave soldering.

The minimum distance between the electrolytic capacitor and the heat sink is 10mm, and the minimum distance between other components and the heat sink is 20mm. Do not place stress-sensitive components on the corners, edges, or near connectors, mounting holes, slots, cutouts, gaps, and corners of the PCB board. These locations are high stress areas of the PCB board, which are likely to cause solder joints. And the cracks or cracks of the components. PCB design should meet the process requirements and spacing requirements of reflow soldering and wave soldering. Reduce the shadow effect produced during wave soldering. The positioning holes of the PCB board and the position occupied by the fixing bracket should be reserved.

4. The arrangement direction of the components of the reflow soldering process:

5. For large-size PCB boards, in order to keep the temperature on both sides of the PCB board as consistent as possible, the long side of the PCB board should be parallel to the conveyor belt direction of the reflow oven.

6. In order to prevent short circuits between layers caused by touching the printed wires during PCB processing, the distance between the conductive patterns on the inner and outer edges of the PCB should be greater than 1.25mm.

When a ground wire has been laid on the edge of the PCB outer layer, the ground wire can occupy the edge position. For the position on the PCB board that has been occupied due to structural requirements, components and printed wires cannot be laid out. There should be no through holes in the bottom pad area of SMD/SMC to avoid the solder being heated and remelted in the wave soldering after reflow. Diversion. Installation spacing of components: The minimum installation spacing of components must meet the manufacturability, testability, and maintainability requirements of SMT patch processing.